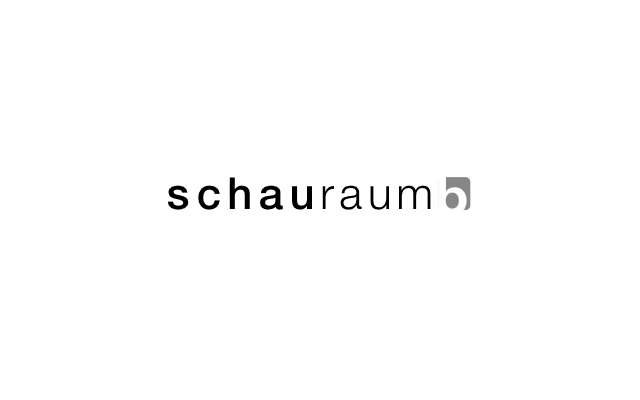 Esther Keller studied German, history and philosophy at the University of Basel. She worked as a presenter, producer and editor for Telebasel before becoming a media spokesperson for Novartis, focusing on campus and crisis communications. In 2014, her second book was published, a biography about the art collector Ernst Beyeler. In 2015, she founded her own company in the field of communications. In the field of culture, she served on the board of Kunsthaus Baselland and the Voluntary Museum Association; in the field of business and innovation promotion, she served on the board of the Startup Academy. She was also co-president of the NLA volleyball club Sm’Aesch Pfeffingen. From 2019 to 2021, she sat on the Grand Council for the Basel Green Liberals. Since 2021, she has been head of the Basel-Stadt Department of Construction and Transport.

Ursula Scheidegger, PhD, social scientist, studied political science, anthropology, development economics and international relations and worked for over 25 years in southern Africa. She was involved in several research projects at the University of the Witwatersrand in Johannesburg, focusing on democratization, women, women’s rights, the problem of violence against and discrimination against women, and she has done research on public space and urban development. She has also been involved in various NGO projects. She is co-initiator and board member of Economiefeministe, the platform for feminist economics.

Link to LiveStream: not yet published